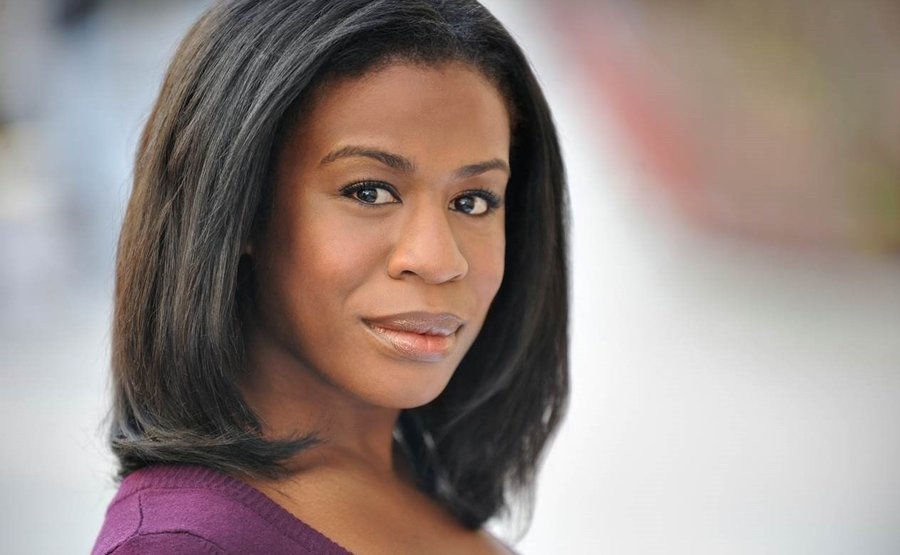 American born-Igbo actress Uzoamaka Nwanneka Aduba while hosting Glamour Girl; The Girl Project wowed the audience as she told the story of how she had come to own her name.

Talking about it,The ‘Orange Is The New Black Actress’ explained that she had asked her mother to call her Zoe, a name she intended to use as a short form of her name, Uzoamaka. She had said this because she thought her friends and people around would not be able to pronounce her name.

This Is Why Chimamanda Adichie Thinks Racism Is Absurd And Irritating

Her post is a reminder to all black women living in the diaspora to be proud of their roots and “OWN” their names and heritage.

The Girl Project is a philanthropic initiative by Glamour which is dedicated to breaking down the barriers that stand between girls all over the world and quality education.