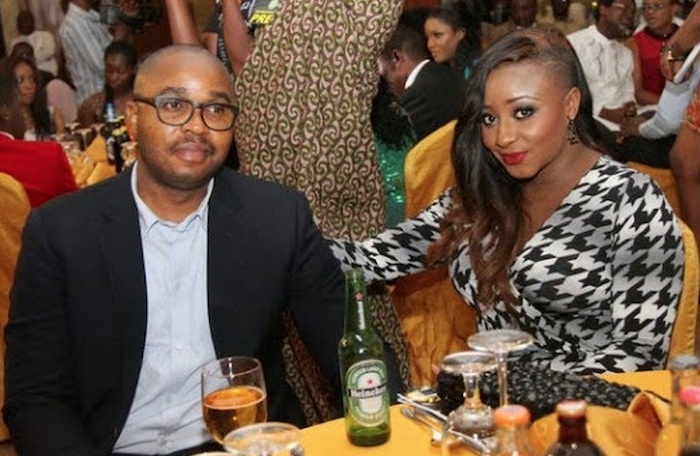 Divorce cases that shook Nollywood: Some allege that Nollywood is synonymous to divorce, but I strongly disagree. This is because there are marriage crashes everywhere. The marriages of pastors, bankers, politicians, civil servants etc do crash. But we get to hear more about the so called frequent marriage crashes in Nollywood because they are in the limelight.

Nevertheless, whenever most Nollywood marriages crash, we get to hear that they crashed because of incompatibility and irreconcilable differences.

Below are list of top Nollywood stars whose divorce and separation shook Nollywood and made their fans to feel bad.

1 SOLOMON AKIYESI
His case was filled with much drama, he left his estranged wife Lilian to marry another without proper divorce, and the drama that followed shook Nollywood.