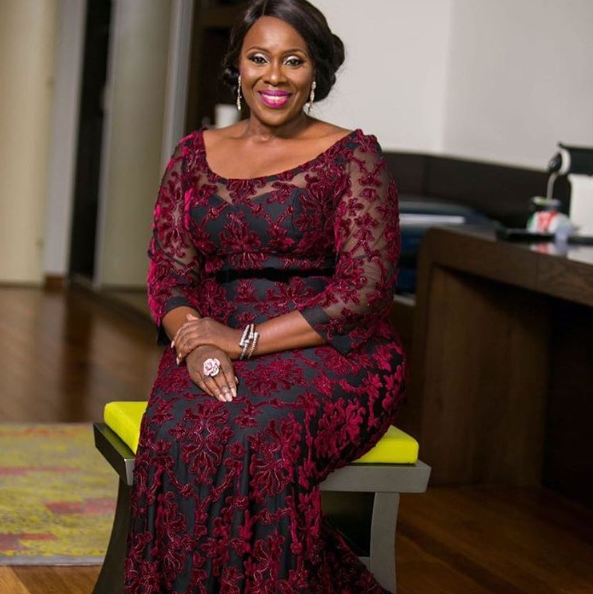 In a recent interview with The Daily Times Saturday, Veteran Nollywood actress Joke Silva revealed the secret behind her successful marriage, her thoughts on marriage break-ups and domestic violence.

Speaking about her marriage and what has sustained it thus far, Joke simply said ‘Grace’ is what has sustained her marriage.  She also added that she has a pet name for her husband. ”His pet name is Omo boy and he feels excited and fulfilled whenever I call him that. When there is Omoboy and then I say “Olu”, that’s Wahala (laughs). And then same is with me when he says “Iya”, that’s my pet name and when he says “Joke!” I know am in trouble.”

Joke also shared her views on domestic violence, ”I’m very happy more women are coming out to talk about it. It is important. Once the violence starts, give yourself space! I think it is the most spirit destroying action one can put on their lover. And it doesn’t only happen to women. It happens to men as well. I think it is sad that any relationship gets to that point where you need to break the spirit.