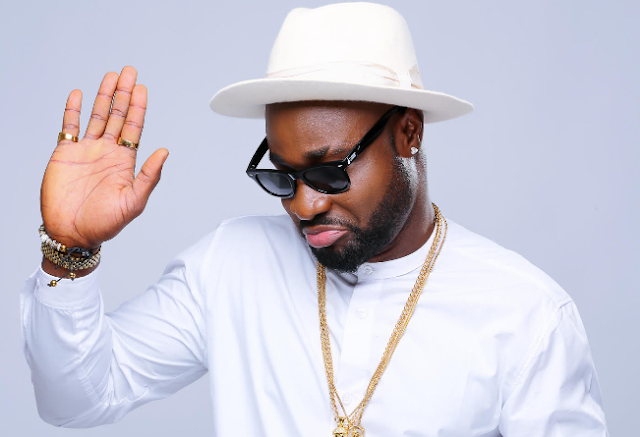 It’s no longer news that singers Harrysong and Kcee no longer see eye to eye.

The SAMANKWE crooner at a recent show in Warri, shaded Kcee during his performance onstage singing:
“They sued me in court. Kcee said I’m not supposed to record. I reminded him that when Kcee Presh was broke, he came to me to help his career. I may not have a father and mother, but I have talent. You can take everything from me but you cannot take my name. Favour is my name”

This got major attention as so many people began to give their thoughts about the incident.

He simply said,
“It is what it is. I have the freedom to say whatever I want to say and I don’t think I have committed any crime. I was simply enjoying the moment on stage and having a good time with my fans. Meanwhile, I did not say anything that is not true.”