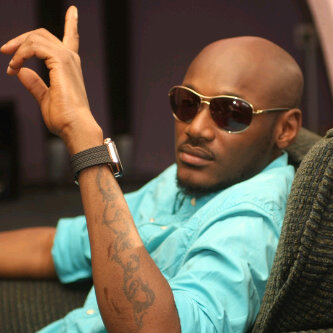 Nobody can nearly argue this. 2Baba has been consistent beyond words. Since his days as part of the Plantashun Boiz, to his early days in music, this man has been consistent. Think about it – he released the evergreen and multiple award-winning track African Queen as far back as 2004. A lot of the other artists that were popular back then, have completely faded into oblivion today. Who knows how many new acts in the industry would be able to build this same track record.
Prev2 of 5Next
Use your ← → (arrow) keys to browse