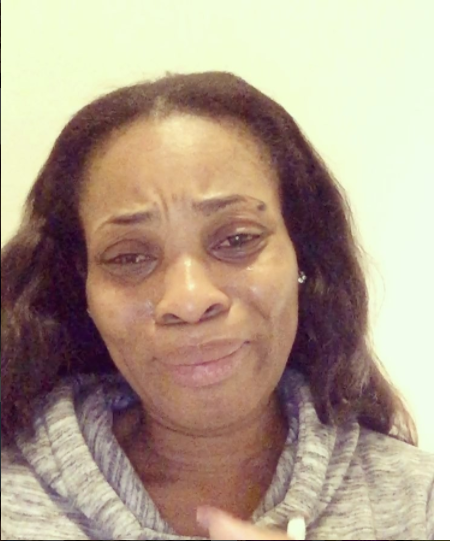 Nollywood actress, Georgina Onuoha has in a recent video which went viral yesterday, the 28th of November reacted to the ongoing slave trade which caused a big ruckus on social media ever since pictures broke out.

The actress in the video broke down in tears as she appealed to fellow Nollywood actors and socialites to use their voices as a means to put an end to such evil acts like those going on in Libya.

Continuing, she asked clergy men not to be servants of slave trades and servants of money, but to stand for what is right.

We have the video below