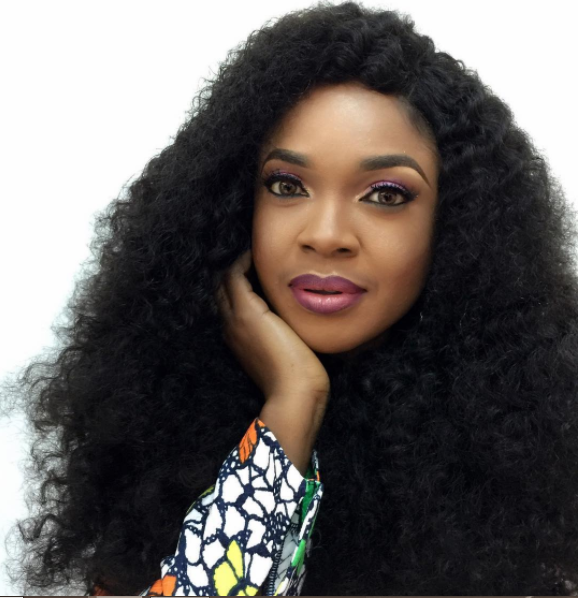 Omoni Oboli is the first Nigerian filmmaker whose movie ‘Okafor’s Law’ would be selected and screened at this prestigious Film Festival.
The movie, which was previously shown at the Toronto International Film Festival (TIFF), Stockholm Film Festival and Pan African Film Festival will be screening from 17th to 20th October 2017.
The excited actress took to her Instagram page to announce the news thanking God and thanking everyone that was part of the movie.
Here’s the picture she shared on Instagram