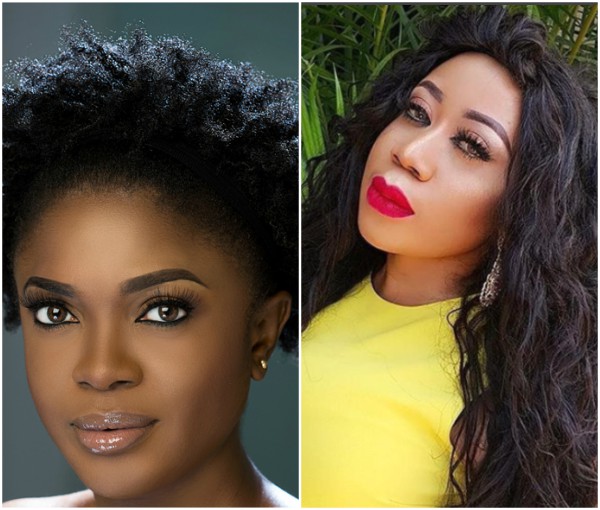 Social media was sent into shock when it was revealed that actress Moyo Lawal has been depressed for a whole and having suicidal thoughts.

The actress made this known via her IG pafge and has since been receiving several supportive comments from friends and fans.

One of the people who reached out is Omoni Oboli, who shared Moyo’s photo on her IG with a supportive caption.