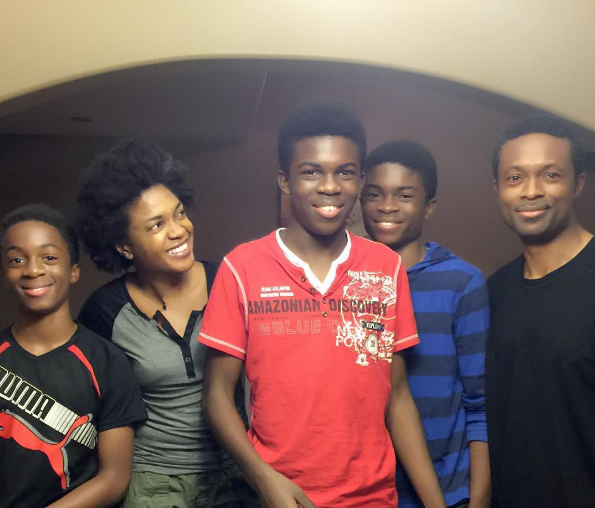 Talented actress and filmmaker, Omoni Oboli is definitely making waves in the movie Industry and this makes her our favourite celebrity of the week.

The star actress was born 22 April 1978 in Edo State, Nigeria and studied Foreign Languages (majoring in French) at the University of Benin.

Omoni’s acting career officially began in 1996 and since then she has starred in several A List Movies including ‘Wives On Strike’, ‘Okafor’s Law’, ‘Fifty’, ‘The Figurine’ among others.

Omoni has also shown her ability as a movie director with movies such as Being Mrs. Elliott, The First Lady, Wives on Strike, and most recently Okafor’s Law which made history in Nigerian Cinemas as the movie ticket was consistently sold out at different cinemas across the country. 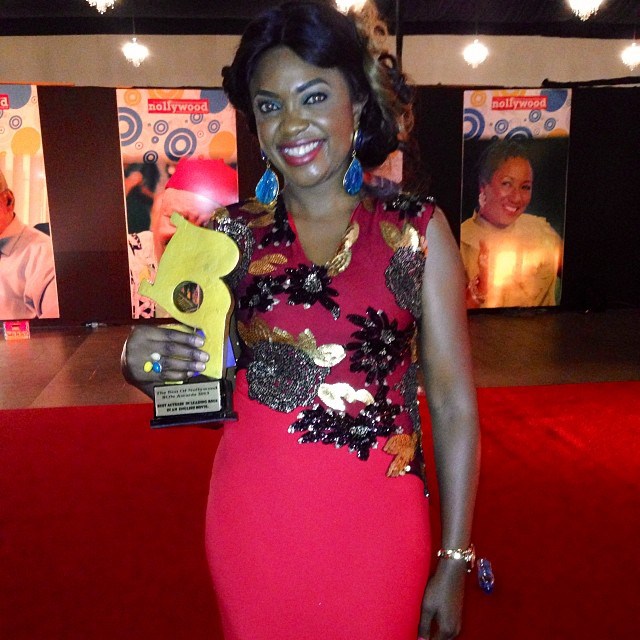 In 2014, she won Big Screen Actress of the Year award, at the 2014 ELOY Awards, for her movie Being Mrs. Elliott. In 2015, Omoni was awarded the Sun Nollywood personality of the year.