Some of the names on the list will surprise you though for some, they are already known for their smoking habit 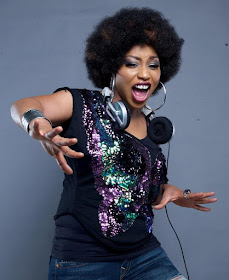 I’m sure some of you won’t be surprised to find someone like Rita Dominic in this list. She’s one hell of a bad smoker, the pretty actress doesn’t joke with her marijuana. According to those who have worked with her in the past, I heard she can smoke in your presence, she doesn’t care. A friend of mine once told me Rita smoked in their presence when they went to her place for a magazine interview although they claimed she’s such a down to earth and a very nice person.