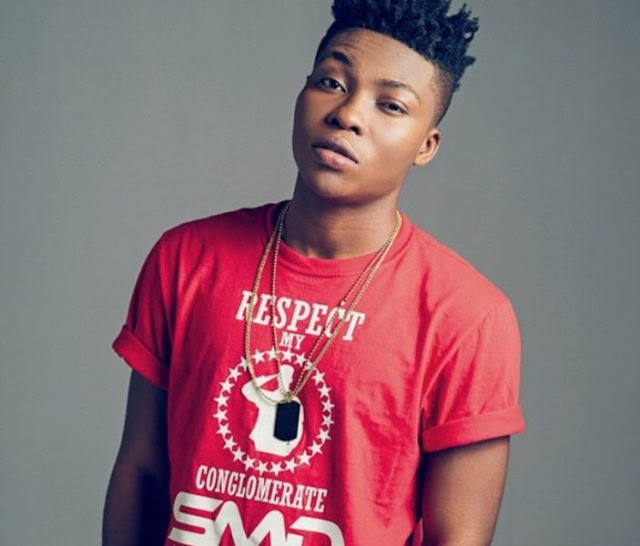 In an industry where diss tracks are traded on a regular, Mavin act Reekado Banks, has revealed he has absolutely no time for that.

Recall the singer once took to twitter to call out DJ Exclusive for removing his part from a track they worked on together, well he is saying he would rather just talk things over than release a diss track.