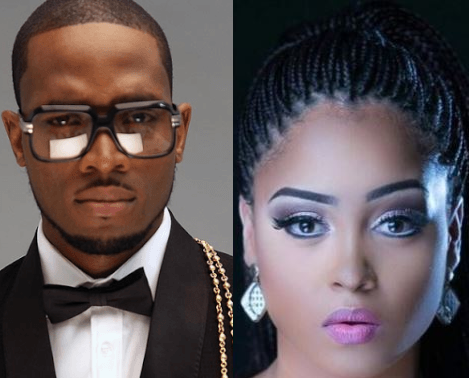 Dbanj has finally opened up on his secret wedding to Didi Kilgrow in 2016. D’banj was a guest on BEAT FM where he revealed the reason behind his decision to keep the marriage under wraps.

He said:
‘I decided to keep my marriage to Didi a secret because based on experience relationships like this get mixed with media hypes and speculations and then it becomes complicated’.
‘You know the pressure to get married was this high and mum told me she wants to see the girl I am dating and would want to marry. ‘I told her that there was this babe and we didn’t want to marry yet but she insisted that she was the one for me that we should have a small ceremony and the rest is history. I’m glad I listened to her’.