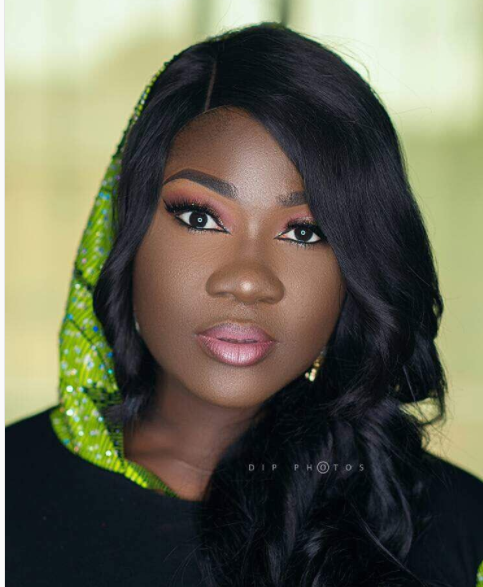 Last night, Mercy Johnson raised alarm after a number called her and the person on the other end of the line said ”hideout clear…do we kill them”. According to the actress, her number may have been dialled mistakenly and some people are in danger.

She wrote;
Something is not right about this num…it called me and said “hideout clear,, do we kill them”.and when I spoke, the call cut quickly, I call back and the person begins to insult me via Text..I am certain all isn’t [email protected] @efcc
Please repost fnds. Am certain cus I engaged the person by replying to see if he or she would say something but No ..it was just normal rude insults so I could tell the person is trying to ward me off and make me think he or she is just not a fan.
Its not Me ,Maybe someone or some people are in danger and he mistakenly called my line to communicate 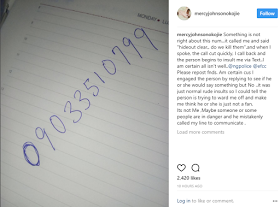