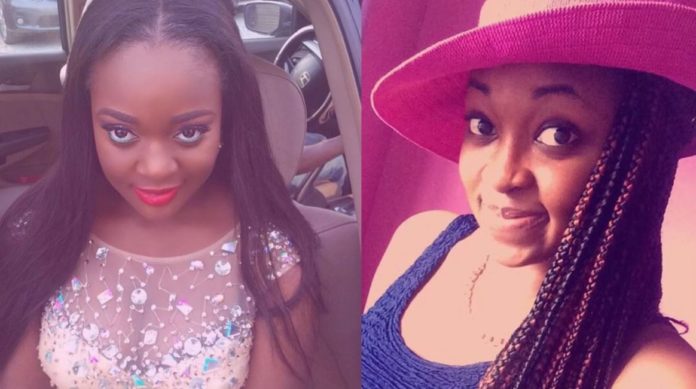 Born in Canada on December 5, 1983, Jackie Appiah is widely known as one of the finest actresses the country has ever seen.

Jackie is not just an actress – her personality graced a lot of magazines and billboards- But very little is known about the families of our stars.

Not long ago Ghpage.com wrote about her former husband and what led to their breakup and more, which eventually found its way on many websites.

We also emerged a rare Photo Of Jackie Appiah and son.This time, Ghpage.com chanced on the lil Jackie Appiah- That is the little sister to the famous actress who looks just as her. 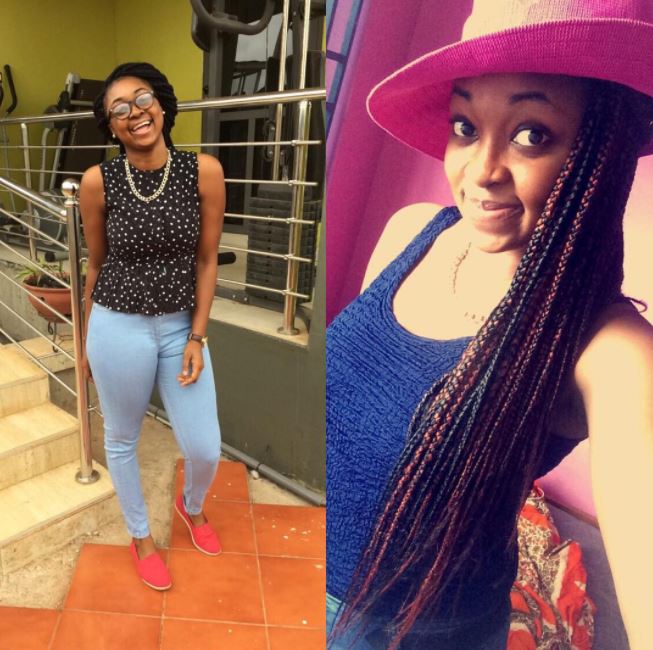