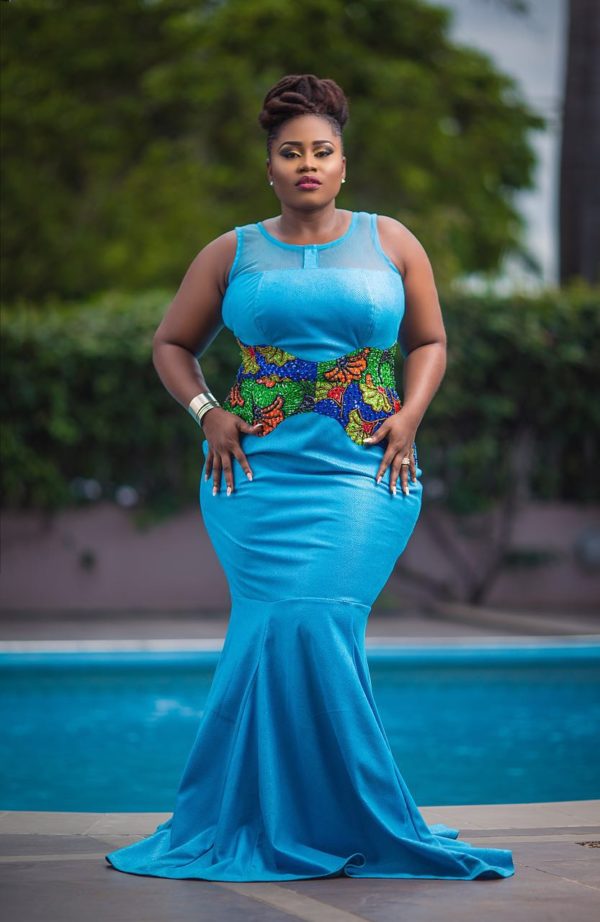 Award winning Ghanaian actress, Lydia Forson has taken to social media to reaffirm her immense love for herself and her body after she was rejected for a movie role.

According to the buxom actress, she had gone for an audition and had been told the role would be hers. Only for her to be told later on that she was being dropped because the producers thought ‘big’ was not beautiful.

The actress rather than become depressed or angry has chosen to speak out and advice women never to let people’s opinions about their bodies deter them.