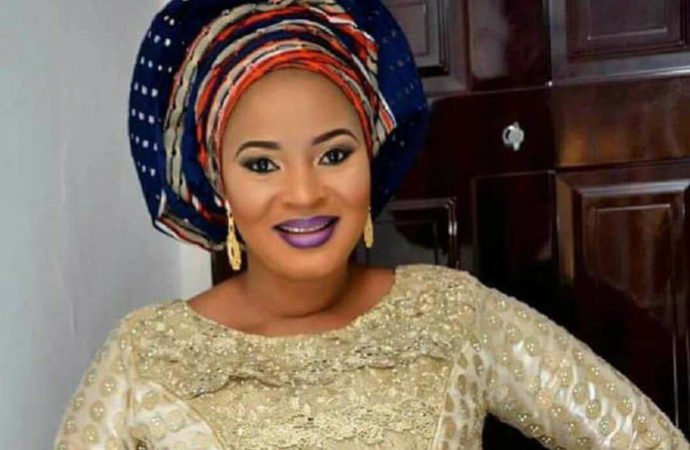 Nollywood actress, Moji Olaiya has been rated by Google as the most searched person of the year 2017.

The actress died in Canada on May 17, two months after delivering her second daughter and the world received the news with great grief.

Perhaps it is the circumstances of her death  and the astonishing manner in which she died that shocked the world but the fact still remains that her death was painful and sad.

Followed closely is Adesua Etomi who ranked third on the most searched of 2017, after having an eventful year.

Her wedding to ace musician Banky W was the talk of the town and still is.