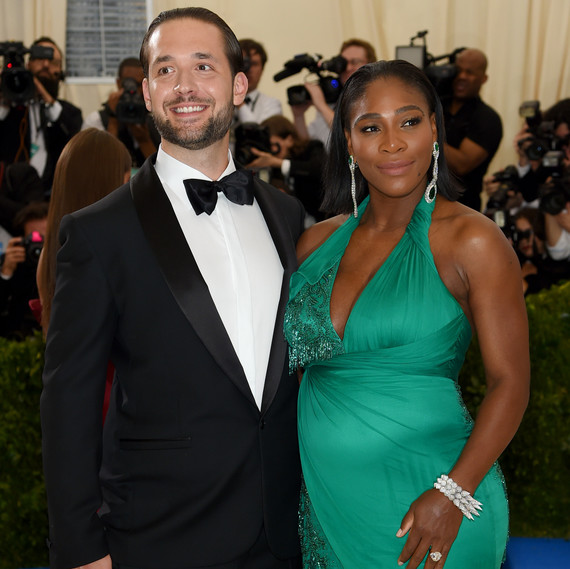 In what many still call mother of all weddings, multiple Grand Slam title winner, Serena Williams got married to her beau, Reddit co-founder, Alexis Ohanian yesterday,  16th of November 2017.

The ceremony which was said to cost a whooping $1 million came two months after the couple welcomed their first child, a daughter named Alexis Olympia Ohanian.Jr, together on September 1st.

Serena and Alexis got engaged December last year after secretly dating for 15 months. The news of their engagement hit the media after sharing it on their individual social media pages. 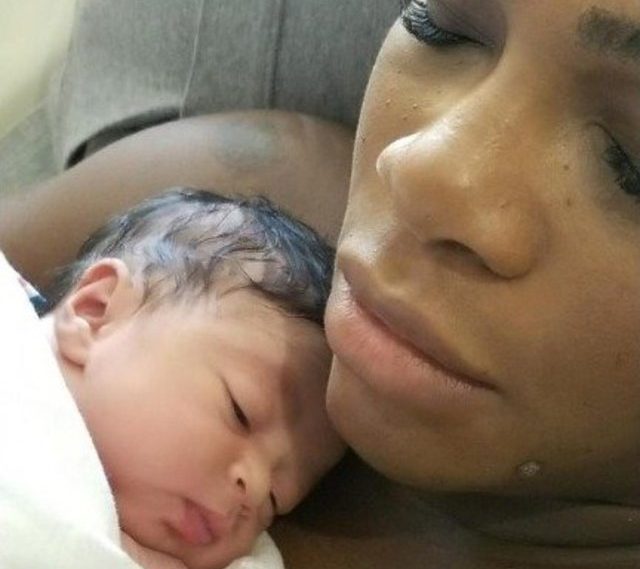 Their fairy tale wedding which took place with their an A-list guest in attendance held yesterday in New Orlean. Exclusive rights to publish photos from the event were signed over to Vogue editor, Anna Wintour who was also in attendance at the ceremony.