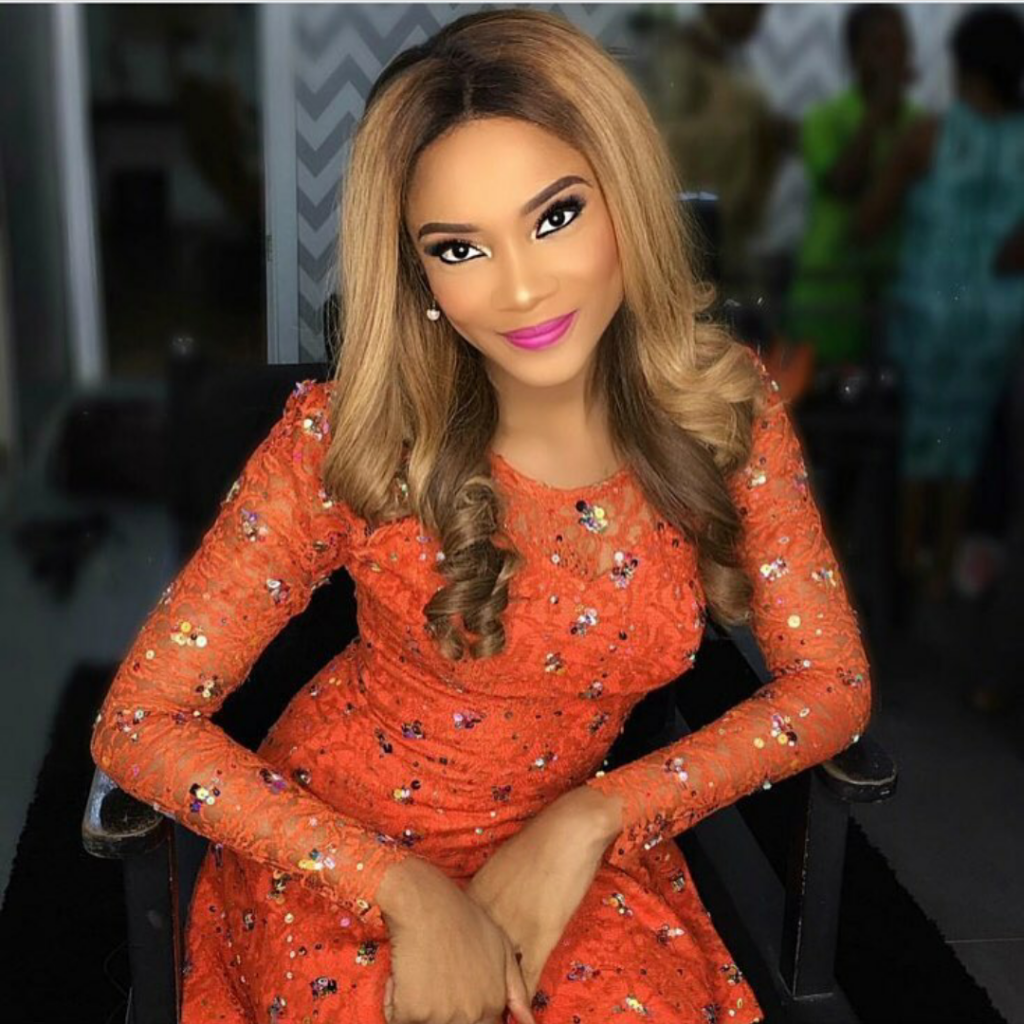 Nigerian designer, Toluwaloju Oluwofoyeku popularly known as Toju Foyeh will surely never be forgotten for her dexterity at handling fabrics and for the grand feat of styling Adesua Etomi in four equally ravishing outfits for her traditional wedding.

Adesua Etomi and Banky W had exclusive rule of the past two weekends as their one of a kind wedding took the internet by storm but another aspect of the grand occasion that had our jaw dropping in awe were the bride’s look at her traditional wedding.

Now that we are calming down from the high of #BAAD2017, lets get to know the celebrity designer of the moment 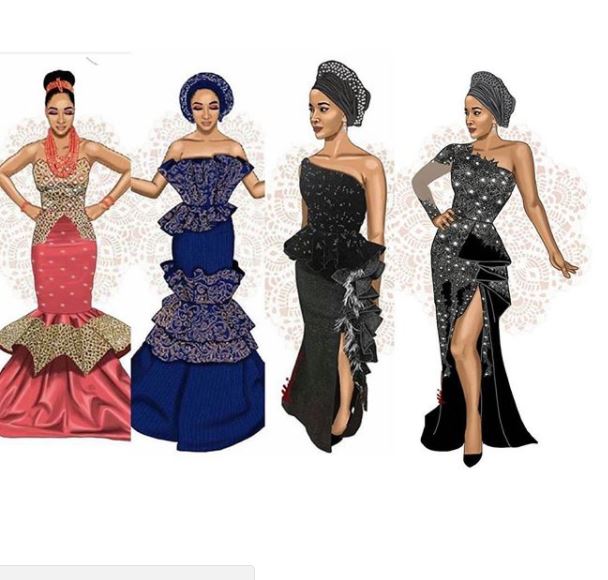 Toju was born July 13, 1989 into what she calls a family of designers. Being the first child and only daughter, she developed a quick interest in the fashion business from a very young age. Her parents owned a fashion house at one time and her grand mother was a designer as well.