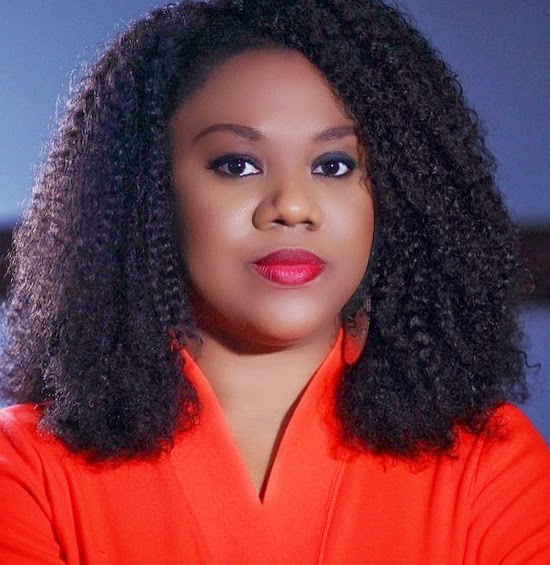 Veteran Nollywood actress, Stella Damascus has opened up about her past experiences with psychological and emotional abuse.

The actress in a post which she posted on her blog, StellaDamascusBlog shared how bitter and broken she was when she was dealing with abuse from her ex boyfriend whom she dated in 2009.

In her blogpost titled Stripping Myself Naked, she explained that domestic violence doesn’t have to be physical. In her case, it was mental and psychological and she says sometimes that can be worse.

We have some excerpt below

On dating an abuser

I remember one day in 2009, I had just signed a contract with a new management company and they sent their marketing manager to take pictures of me so that they could build a press kit and other materials for work.

The man I was dating at the time was in my house for a visit, and we were both in the living room when the marketing manager came in. As he entered we exchanged pleasantries and I introduced him to my boyfriend who gave him the most arrogant and disgusting look ever. The marketing manager brought out his hand to shake him but my boyfriend walked away and didn’t even acknowledge his presence.

I apologized to the guy who was really shocked as he was sure they had never met. He was so confused and had to ask me if he did something wrong. I was highly [email protected] but had to quickly change the subject as usual.

I say as usual because it was becoming a trend with my boyfriend.
I knew how arrogant my boyfriend could be but I didn’t think it would be that bad.