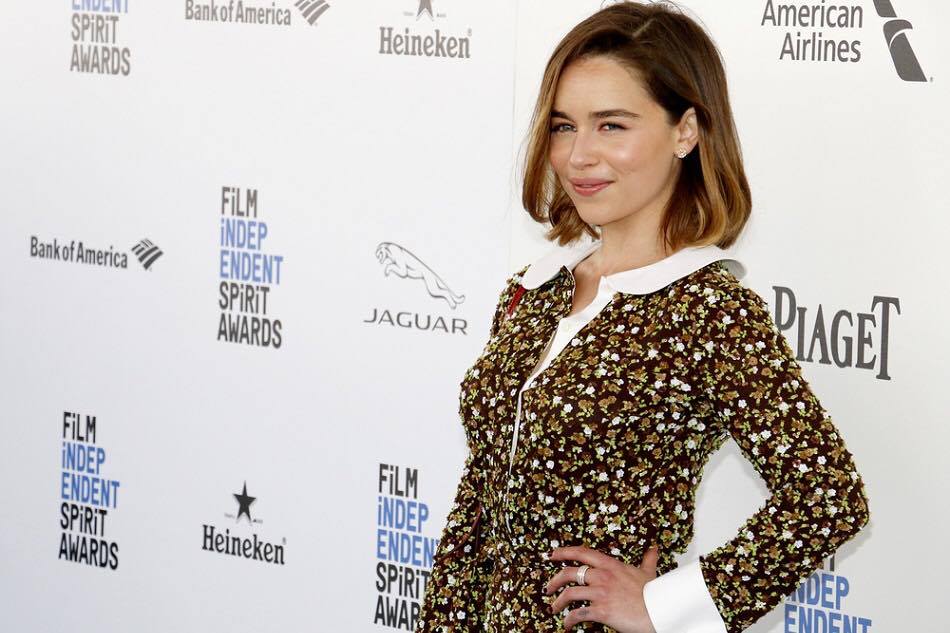 Emilia Clarke was born in London, England, on May 1, 1987. She developed an interest in acting at a young age, and after graduating from high school attended the renowned Drama Centre London. After landing various small roles on television, Clarke’s big break came in 2011 when she was cast in the role of Daenerys Targaryen on GOT.