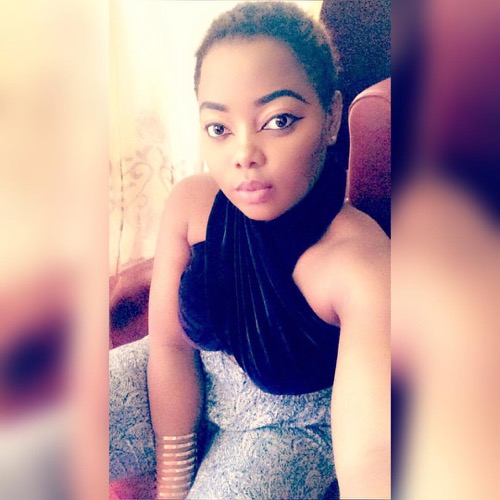 Chidinma Nwadike caused a stir last week when she revealed to potpourri up to 80% of actresses use charm to get movie roles.

While this declaration was met with several reaction, actress Sarah Ebhota has seconded Nwadike’s claims saying she had once caught a Nollywood actress with a charm hidden in her bag.

In a chat with Potpourri Ebhota said:
I will say it is true that many actresses use charms to get movie roles because there’s this film ‘Juju wood’ that showed where actors and actresses use charms to get roles. And in some cases, like some locations I have been, you see the cast fighting themselves spiRriitually just because of a role. And I have once seen a charm in an actress’ bag at a location in Asaba. That’s what I have to say about that but as for me I strongly believe in God, he gave me the talent and He has been supporting me. God is my strength”.