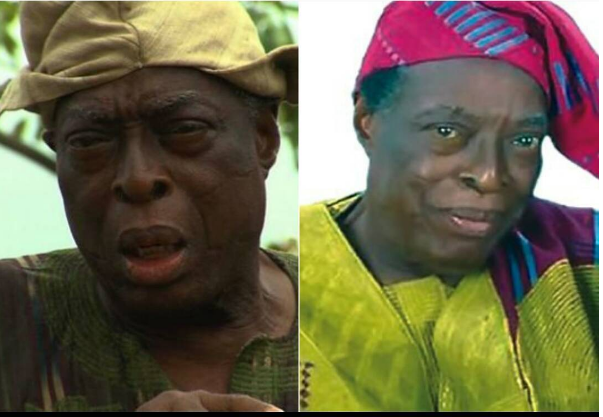 The Nigerian movie industry lost a gem last week as it was announced that veteran actor Adebayo Faleti, had died. The Nigerian actor died at the age of 86 last week..

Ayoola Faleti Esq released a statement about the burial arrangement on behalf of the family on social media.

Read below…
This is to announce the funeral arrangements for our late patriach, Alagba Prince Dr. Adebayo Mosobalaje Ajibade Akande Faleti.

Signed:
Ayoola Faleti Esq
For and on Behalf of the entire family