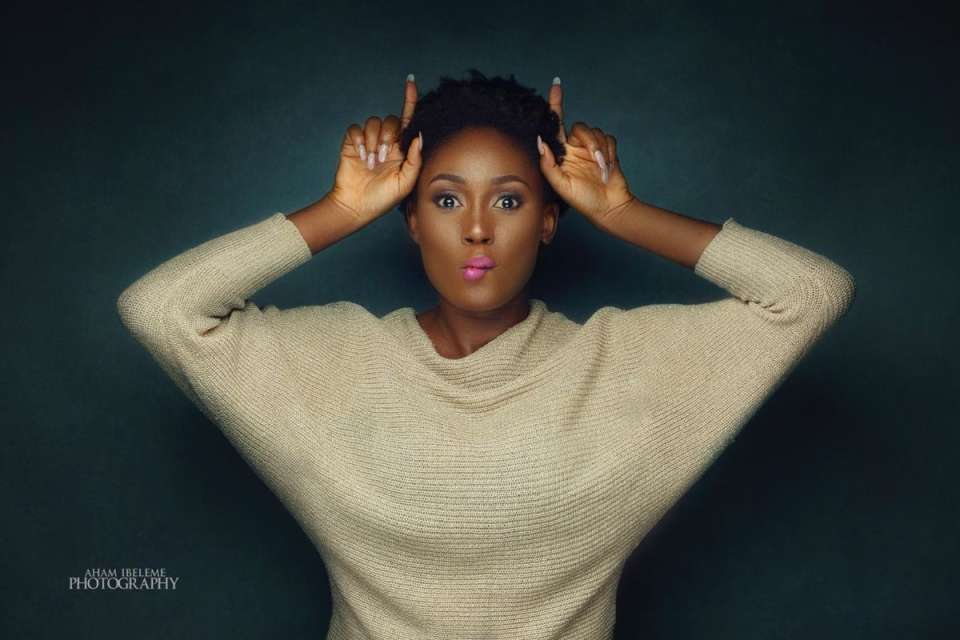 Lota Chukwu is one of the young Nigerian actresses whom we have come to love within such a short time of starting her career. She has proven that there is more to her than a pretty face and a charming smile.

In 2014, she featured in the hit TV series, ‘Jenifa’s Diary’ playing the character ‘Kiki’, a name many of us now call her by. Since then, Lota’s face is one we have become familiar with and even now ascribe to a young Nigerian woman doing well for herself.

Further proving that she is not resting on her oars, the screen star launched her own food show ‘Lota Takes’ on the 29th of November this year the same day as her 28th birthday.

While we know that there are many sides to this young lady who describes herself as ‘weird’, here are 10 things you probably still don’t know about her

1. Lota Chukwu is the last of four kids

Lota is her parent’s last child and she grew up with her three siblings in Benin city, Edo State.

2. Lota has a degree from the University of Benin

She has a degree in Agricultural Economics and Extension Services from this institution.

Although her full name is Ugwu Lotachukwu Jacinta Obianuju Amelia, Lota christened herself Elixir because she is a a big fan of mythologies.