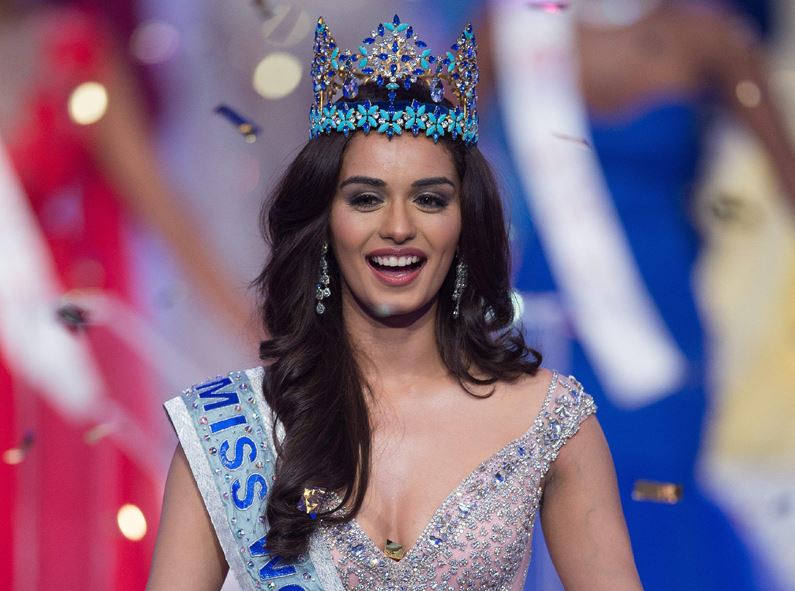 The beautiful young lady has made India proud while contesting against 108 contestants from various countries at a glittering event that was held at Sanya City Arena in China.

Andrea Meza, who is Miss Mexico was the first runner up and Stephanie Hill from England was second runner up.

After reaching the top five, Ms Chhillar was asked during the Question and Answer round, which profession she thought deserved the highest salary and why.

Replying to the question, Ms Chhillar said it was not a question about a person’s salary and that a mother was worthy of the highest respect.

“I think a mother is of highest respect. I don’t think its just about cash but love and respect she gives to someone. She is the biggest inspiration in my life. Mother should get highest respect.”

Here are some important facts to know about her: