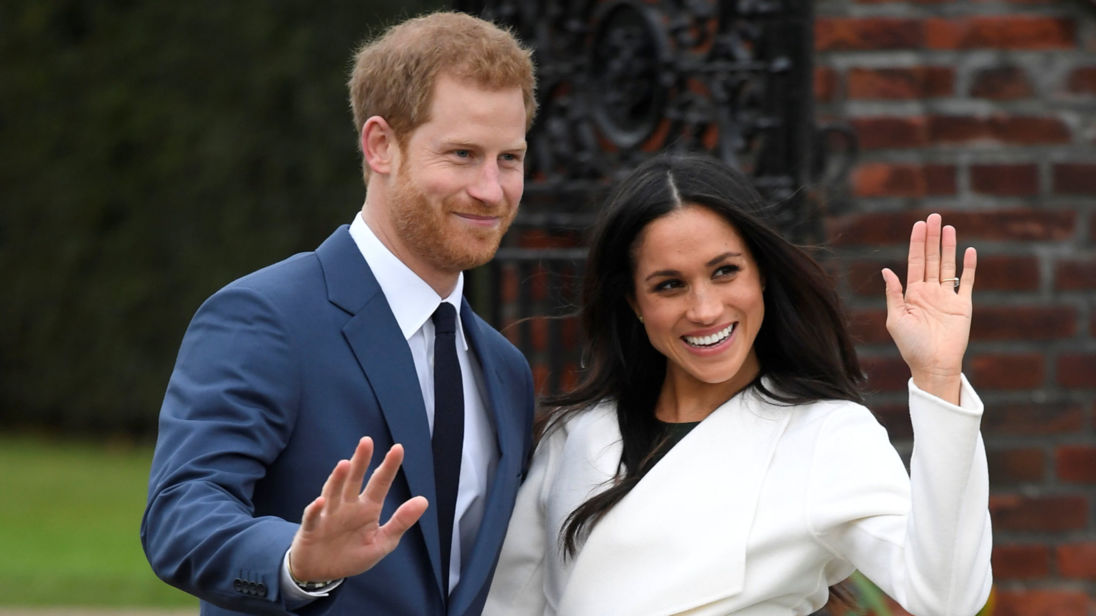 Soon to be royal couple, Meghan Markle and Prince Harry have sat down for their first TV interview as a couple and we cannot help but gush over how cute they are together.

It was announced on Monday, the 27th of November that Prince Harry, the fifth in line to the throne, is to marry the American actress Meghan Markle.

The couple got engaged earlier this month, when Harry proposed during a night in at his Kensington Palace cottage.

We have a few excerpts from the interview below.

The proposal was He got on one knee. She did not let him finish before saying yes and it happened a year and a half after they met. The proposal was short, personal and nice.

About how they first met

They first met through a mutual friend. They lost contacts for a while but four weeks later, he persuaded her to join him in Botswana and she agreed. It was there they got to know each other better.