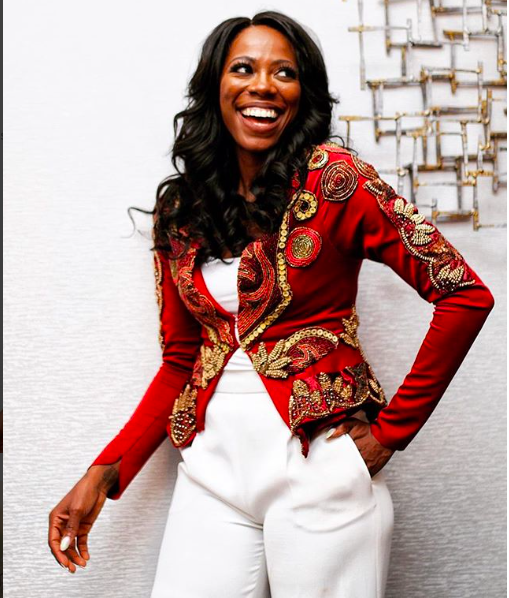 Nigerian-American actress, Yvonne Orji is popular for her role in the hit TV series,’Insecure’ where she played a hot-shot lawyer with a messy love-life.

What many don’t know about the talented actress who hails from Port-Harcourt in Rivers State, is the struggles she had to  overcome before hitting it big in Hollywood.

Recounting a period when she didn’t have $6 dollars to afford a slice of pizza and a drink, one can hardly believe how far she has come now as she is touring with big names like Chris Rock.

1. Yvonne Orji has a Masters degree in Public health.

After obtaining a Masters degree in public health from the George Washington University in 2008, the following year, she had a stint in Liberia fighting teen pregnancy and HIV for a global health organization.