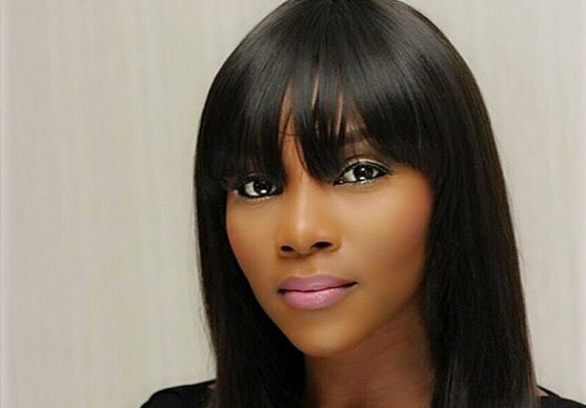 Genevieve Nnaji has become a sort of Nollywood royalty in the Nigerian movie industry. If there was a hall of fame for thespians, this star actress’ image would take a choice position among those of her pairs.

But fame and the fortune that followed after did not just happen overnight for this beautiful actress. It took years of hardwork, dedication and a stubborn will to succeed to get her to the stage she is now.

Being one of the most profiled actresses in Africa, Genevieve was once described as the Julia Roberts of Africa by media mogul, Oprah Winfrey.

Her on going journey to success is one that has had it fair share of ups and downs, but just like every success story, hers has been as a result of carefully made decisions and a will to succeed where many have failed.