Simi headlined her first concert ‘See Me Live’ at the Hard Rock Cafe on Sunday 26th of November and it was everything we could have imagined.

Barely three months after dropping her sophomore album ‘Simisola’ which hit the Billboard World Music Chart at number 5 and debuted at number 1 on both Apple Music and iTunes chart, the songbird  brought her fans closer with the intimate concert.

She brought her album to live with her audience enraptured by her performance and that of the other guest artistes at the event,

1. Simi came close to tears as she was overwhelmed by the turn out 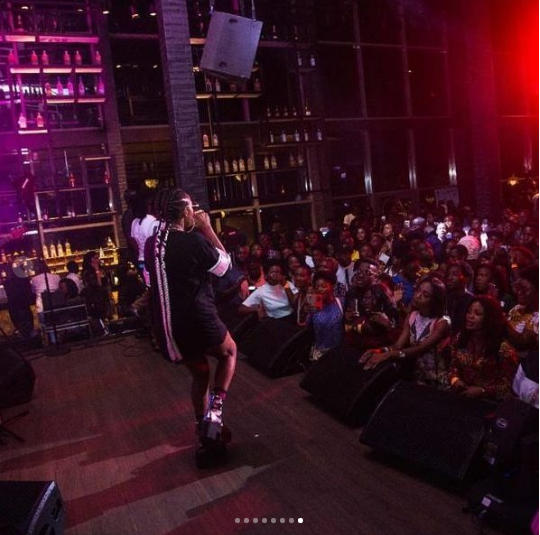 Being her first time of headlining a show, the singer was touched that people had paid to come see her perform. She was full of appreciation and in her statement said, ” First of all , I will like to say ‘I love you. I’m really close to tears because you guys came out for me.’ The audience loved her right back of course.