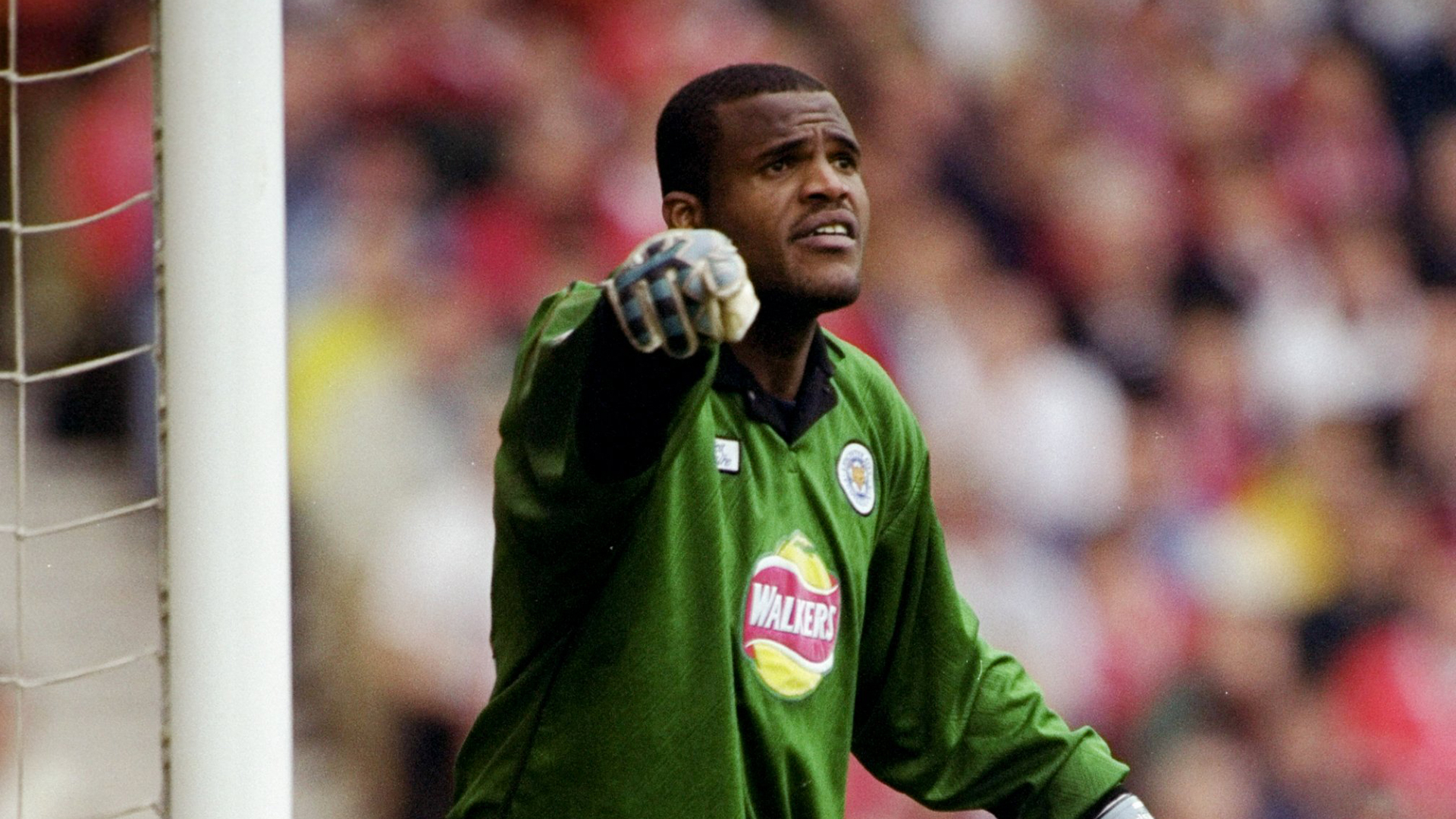 The life of a reserve goalkeeper isn’t easy. It’s difficult to make an impact. However, even taking that into account, Pegguy Arphexad’s time at Anfield was dreadfully underwhelming. Signed on a free transfer in 2000, on the back of one impressive outing against the Reds for Leicester, Arphexad managed just two Premier League appearances in three years on Merseyside.

His contribution was best summed up by Jamie Carragher’s wonderfully sarcastic response to the news that his fellow pundit Gary Neville was quitting his job to take charge at Valencia.

“Gutted!” the former Reds centre-half tweeted. “This reminds me of when Pegguy Arphexad left for Coventry.”