These actresses were like the core of Nollywood in the 90’s and almost everyone was left glued to their TV sets to watch these favourite acts.

With social media and the current life we live now, it seems almost unimaginable that these divas who helped developed pop culture of Nollywood in Nigeria are laying low and living different lives.

Below are a few of those actresses who once graced the big screen. 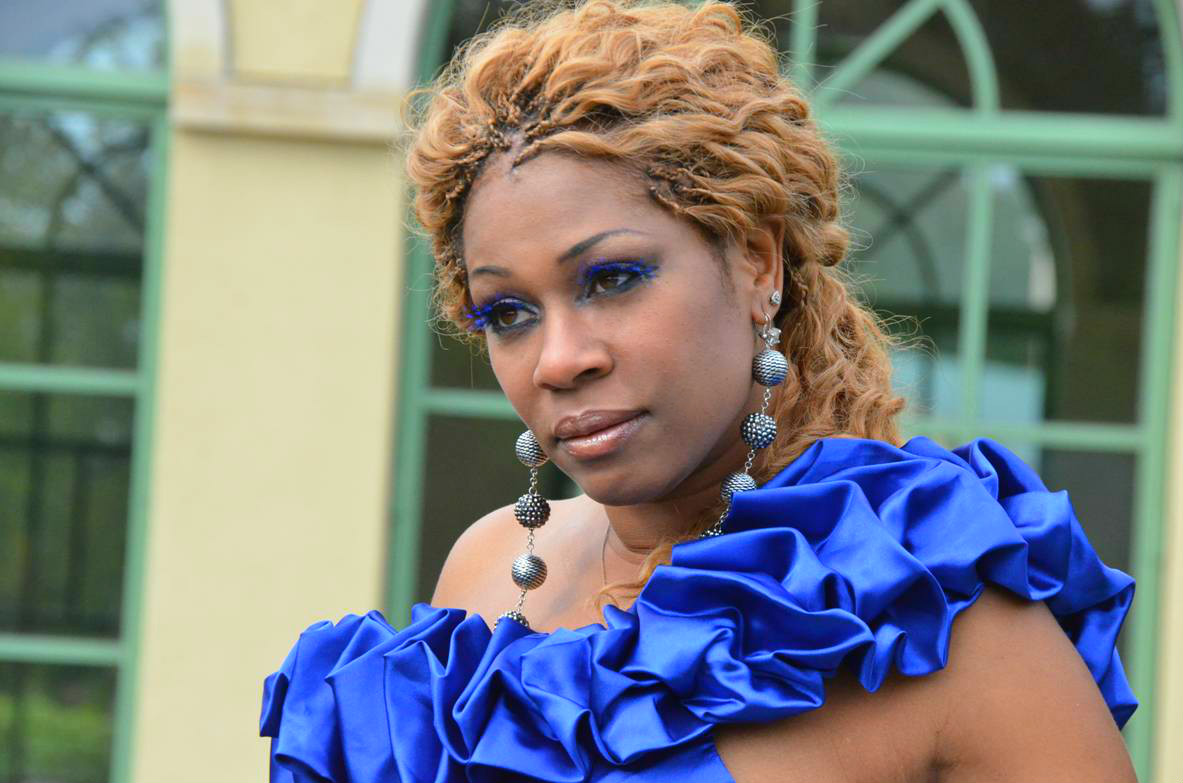 Ex-MBGN Queen, Regina Askia-Williams’s acting break came in 1993, when she played gold-digger Tokunbo Johnson in Nigerian soap ‘Fortunes’  on NTA Network, a role which earned her critical acclaim and roles in Nollywood movies.

The $eex symbol glided easily into the movies and made quite a few sizzling appearances. She took some time off but returned in the hit movie ‘Suicide mission’,Most Wanted and other movies.

She has received several awards for her performances – including one for “Best Actress in Nigeria” by Afro Hollywood London in 2000 – and has produced several television shows and films.

She went to become one of Nigeria’s best actress, she relocated to USA after her marriage to an American.