In 2016, Iyamah switched the game and became a force to reckon with in the movie industry as three movies she featured in ’93 Days, The Wedding Party and,The Arbitration’ premiered at the Toronto International Film festival (TIFF).

In the same year, the mother of one was selected to attend the Toronto International Film Festival as the first female international TIFF Rising Star.

Not only is Somkele a screen diva, her fashion game is flawless. She can easily [email protected] for a queen on the red carpet and event at casual event. Somkele’s style can be described as unique, [email protected] and chic.

These 10 photos proves her fashion game is flawless 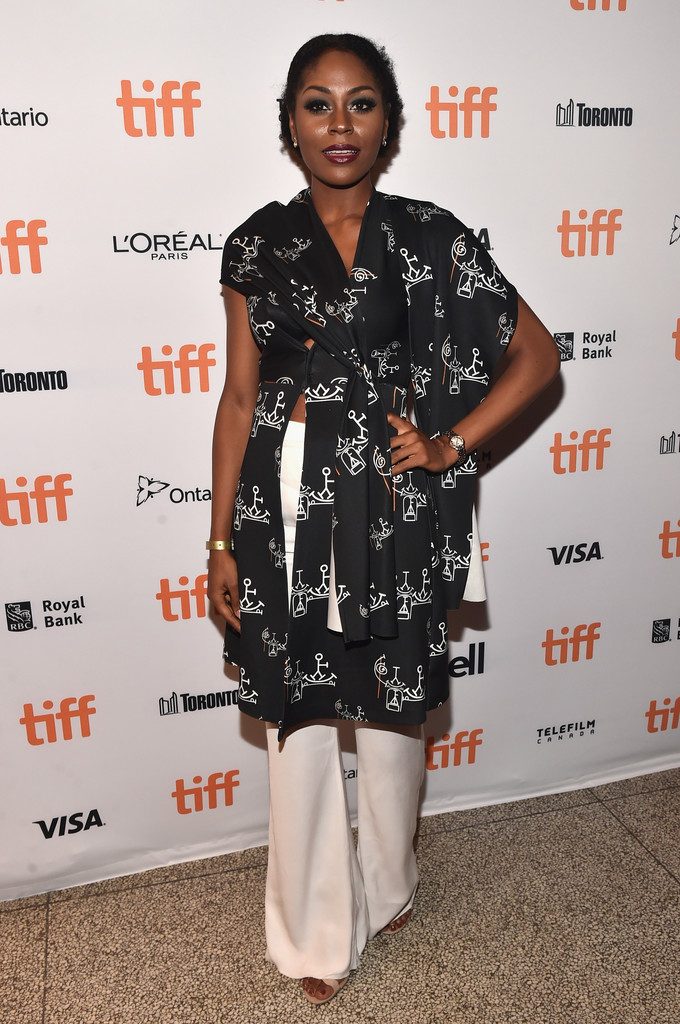